Eric Church is one of our favorites here at CID, so when we heard he was hosting his own monthly radio show, we were very excited. Airing on The Highway, SiriusXM satellite radio’s predominant country station, Outsiders Radio will feature a variety of Church’s favorite songs in addition to songs of his own that are otherwise unavailable to hear.

The inaugural show aired last Friday, February 27th, on the one-year anniversary of the release of Church’s critically acclaimed album The Outsiders. Church is one of the biggest country acts of the moment but, he has been outspoken about his other musical influences including AC/DC, The Band, and Bruce Springsteen so, it will be interesting to see what music will make the cut for the show.

Outsiders Radio will air on the last Friday of every month and replayed Mondays at 12am and Wednesdays at 11pm. 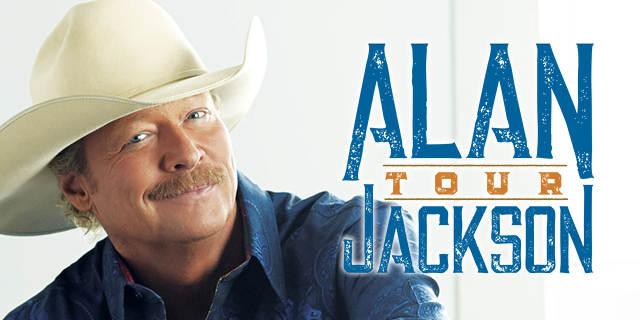 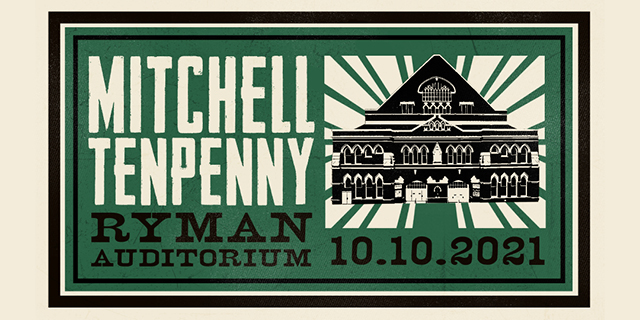 Mitchell Tenpenny at The Ryman 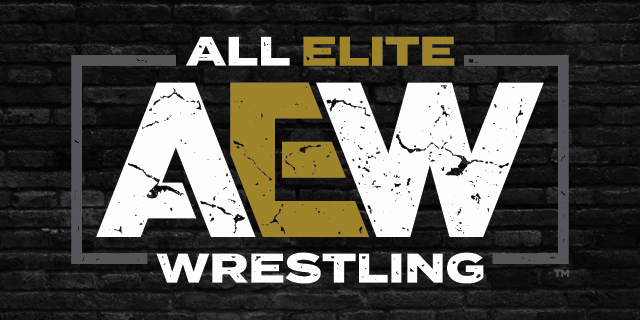