“With about five weeks until Record Store Day 2015, announcements seem to be ringing in daily about limited edition splits and exclusive LP re-pressings that will send thousands to their favorite music shop. Although exciting, it is easy to get lost in the all the RSD buzz and miss out on a must-have release. Being it the biggest holiday of a vinyl collector’s year, here is a list of what I am scouting out on April 18th” – Madison O. 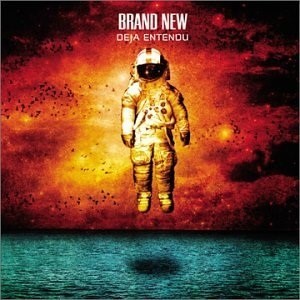 It’s best to get the obvious out of the way. The third pressing of this iconic emo album is dropping on Record Store Day 2015, something that many of us have waited years for. This double LP will be pressed on 180gram black vinyl. The 1,500 copies released on April 18th will have limited edition packaging. With first and second press copies of Deja Entendu going for a minimum of $200 on Ebay currently, this is going to be one of the first sell out. 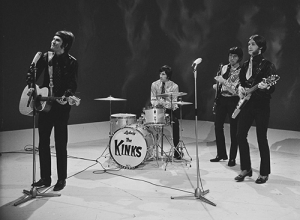 This is only one of three releases The Kinks are dropping on Record Store Day. Unlike the other two 7” beings released, this has yet to be released in the US. 2015 marks the 50th anniversary of this rock n’ roll band, and I can’t think of a better way to celebrate than to be able to spin live version of these jams.

Pianos Become the Teeth closed out 2014 with one of the most emotionally-wrought albums of the year. However, in releasing Keep You, the band demonstrated their ability to create powerful, clenched teeth tracks while straying away for the comfort of the familiar post-hardcore genre. This 7″ will feature two tracks from the Keep You sessions and is pressed on blue/white/clear swirl vinyl.

4. The White Stripes – Get Behind Me Satan

Ten years after its release, we can finally get The White Stripes’ banger Get Behind Me Satan on vinyl. While it will be pressed on black vinyl later this year, those looking for something special should get to stores on April 18th. The RSD double LP will feature a red disc one and white disc two with new artwork on the inner sleeve. Check out the band’s RSD teaser video here! 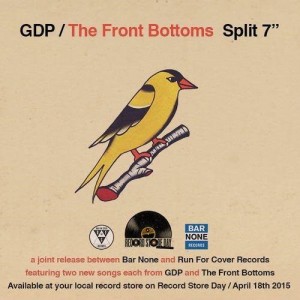 Bar None and Run For Cover Records are teaming up to release this special RSD split. Although The Front Bottoms mentioned the possibility of this split shortly after releasing their Rose EP last year, the official announcement came last week. The Front Bottoms and GDP might not be the most likely of pairs, but this is sure to be one of the coolest splits of this year.

Join Phish on tour with a Travel Package or enhanced concert ticket, available in select cities. 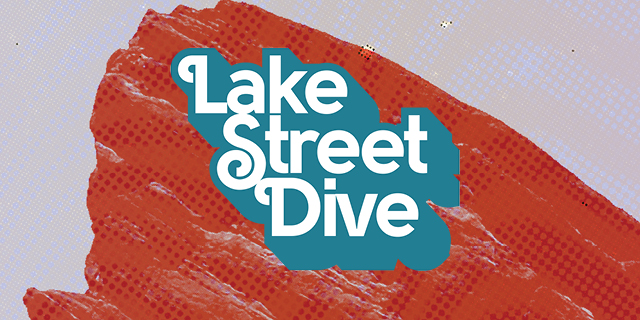 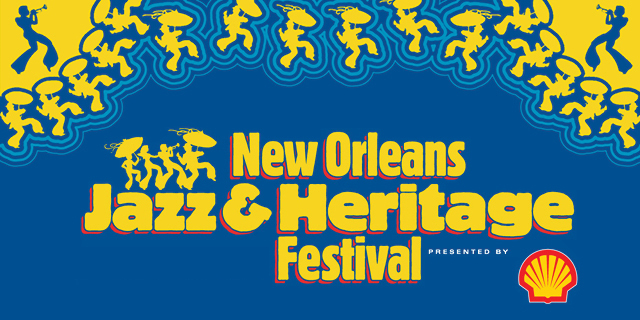 Bundle passes with hotel accommodations and shuttle transportation for the weekend of your choice.