Brandi Carlile’s 2005 self-titled debut landed her on Rolling Stone’s Top 10 list of artists to watch and she has steadily built a loyal fanbase, won over by her critically acclaimed albums and her band’s non-stop touring. Her sophomore album, 2007’s The Story, was produced by T Bone Burnett and elicited praise from Elton John, who appeared on a track on her 2009 album, Give Up the Ghost, which was produced by Rick Rubin and debuted at No. 26 on The Billboard 200. In 2011 she released her first live album, Live at Benaroya Hallwith the Seattle Symphony. In 2012 Brandi released Bear Creek which is her first release that sees Brandi in the producer’s chair. NPR calls the new songs “tremendously assured,” while The New York Times calls Bear Creek newly approachable.

Brandi comes to the storied Red Rocks Amphitheater this July and we are thrilled to offer this special VIP Experience and Travel Package for her fans! 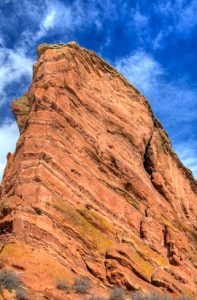 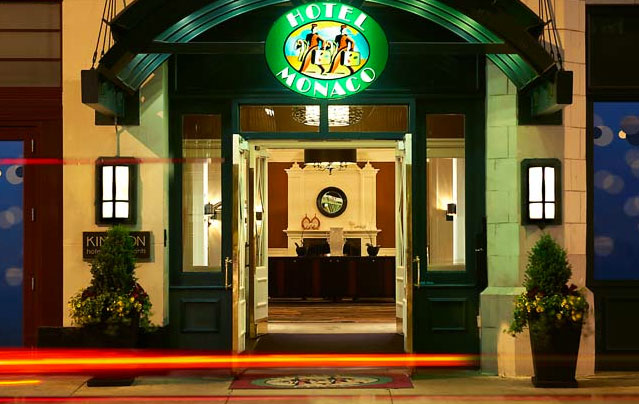