Heavy MTL music festival is the North American destination of choice for rock and heavy metal music lovers. Since the first edition in 2008, Heavy MTL has welcomed over 150 000 fans and was able to bring bands such as Iron Maiden, Mötley Crüe, Disturbed, Three Days Grace, Slipknot, Anthrax, System of a Down, Mastodon, Kiss, Alice Cooper, Megadeth, Slayer and many more to Montreal. Heavy MTL 2013 will be held on August 10 and 11 at Parc Jean-Drapeau on Saint Helen’s Island and August 9 in the city with Summer Slaughter at Montreal Metropolis.
GA Travel Package for Two People Reserved Seating Travel Package for Two People 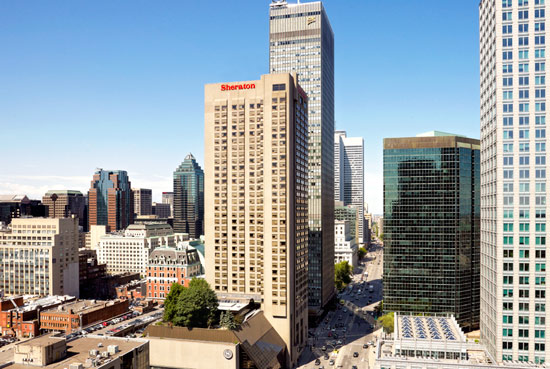