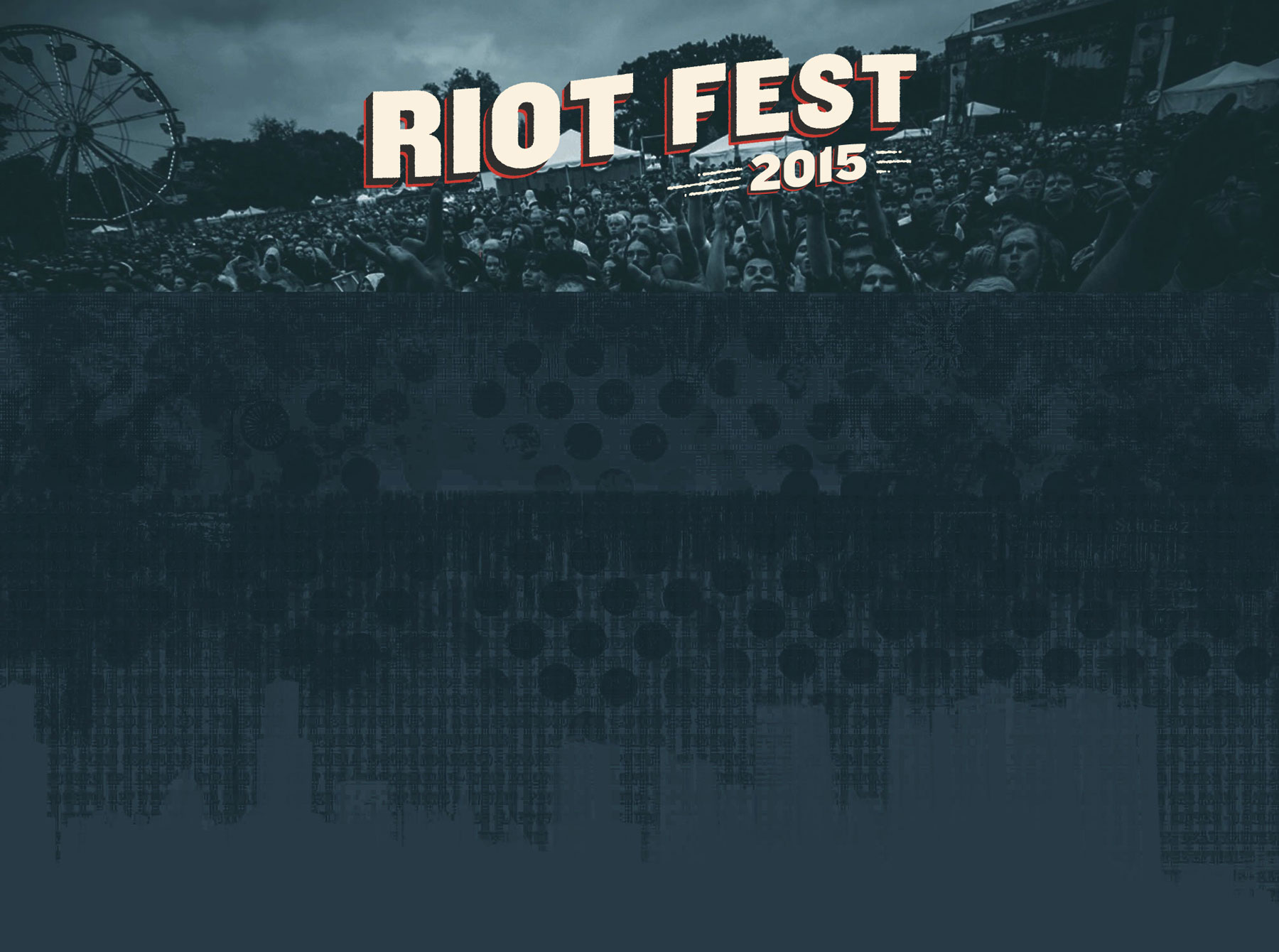 In 2005, Riot Fest booked a multi-venue weekend of punk and rock in Chicago with bands such as Dead Kennedys, The Misfits and The Bouncing Souls, and since then, they’ve been working hard every year to bring you the best fest possible.

As fans first, Riot Fest’s goal has always been simply to throw unforgettable shows. CID Entertainment is excited to partner with Riot Fest to offer both Super VIP Experiences and Travel Packages for Chicago and Denver.