The iconic and Grammy-winning rock band YES have announced their first-everYESTIVAL, a day-into-night musical adventure for Saturday, August 3 at theSusquehanna Bank Center in Camden, NJ. The multi-platinum progressive rock titans – performing their classic albums 1971’s The Yes Album and 1972’sClose to the Edge in their entirety and more – will be joined by like-minded artists such as The Musical Box, Renaissance featuring Anne Haslam, Carl Palmer’s ELP Legacy, and other acts TBA.

YESTIVAL will also feature a second stage of all-day entertainment with performances by up-and-coming progressive rock bands such as Scale The Summit and a special appearance by The School Of Rock, as well as an art showing by Roger Dean, whose visuals and album covers for many bands including YES, Uriah Heep and Asia have played an important part in the history of progressive rock.

Travel packages are available for YESTIVAL at the Susquehanna Bank Center with accommodations in Philadelphia and your choice of VIP tickets! 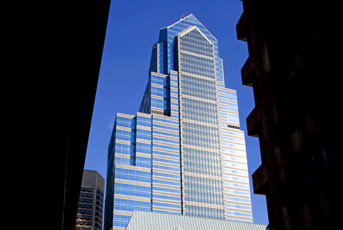 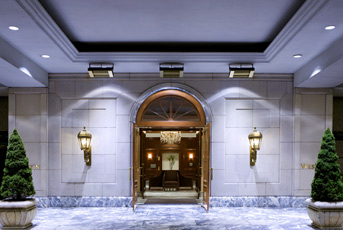