Chat with us, powered by LiveChat
“Absolutely amazing, it was everything I could have hoped for and more on top of that. We were front row and never left the whole time. I am so so thankful and it makes me appreciate him (Bassnectar) so much that he took the time to sign every individual poster for VIP, not just a printed copy. Thank you!!”

“What an awesome experience we had this weekend at The Brothers of the Sun / Tim McGraw , Kenny Chesney tour in Anaheim!  The CID staff was incredible from the check in to departure and it made the VIP experience truly unforgettable….we cannot thank you guys enough for all of your efforts…BRAVO!!”

“I just thought I would say thank you so very much for all the great care with our VIP passes for Kenny Chesney. Katie was wonderful when we had problems with Century Link not being able to help us find our seats and kept giving us the run around. She actually walked us to our seats, and got us the proper wristbands and made our 26th Anniversary something special. Katie made us feel like VIP’s for sure.
Amanda happened to upgrade our seats by 5 rows and had us on the end seats. Thanks, everyone was great.”

“We had a very good view. My daughter was mesmerized throughout the show!…I thought it was a pleasant backdrop for what the kids were really waiting for! 🙂 Everyone involved was very courteous and kind.It was well run and the Fresh Beats were amazing with children. They really appear to like what they do and seemed happy to be there. My daughter’s only 2-1/2, but she’ll remember this for a long time!”

“It was a lovely experience to share that dream with CID’s Family: A guide like Ken, the Customer Service of Alicia, the reception by an “Angel” Gabriel at the New Yorker Hotel, and the friendship of Bryan “El Cid Campeador” who delivered a little gift from me to Metallica!! Really… I have found that service only here at CID Entertainment… Gracias Amigos!!”

“Everyone was so friendly, and most of all, THERE. Not once did we have to go search for someone to help us.”

“Hands down, the best part of the concert. It was worth every penny and I would do it again! It was the first concert I have been to that had a pre party and let me say, more artists need to do it!”

“Hardly any wait, and the organization to pick up tickets and goodies was a breeze! All those little details from the Fishman donut envelope to PTBM tickets to the merch just made this weekend even better!!! THANK YOU SO MUCH CID!!!!!!! :)”

Shuttle ran like clockwork and there were no waits and people there to guide us in the dark as to where to go.

“It was a dream. There was absolutely no stress. I go to Coachella every year and I will ALWAYS use the shuttles from now on without question. You guys might be my new favorite company. Everyone I talked to from the shuttle staff to the people working the phones was very friendly and helpful. It’s like they knew exactly how important this weekend was to me.” 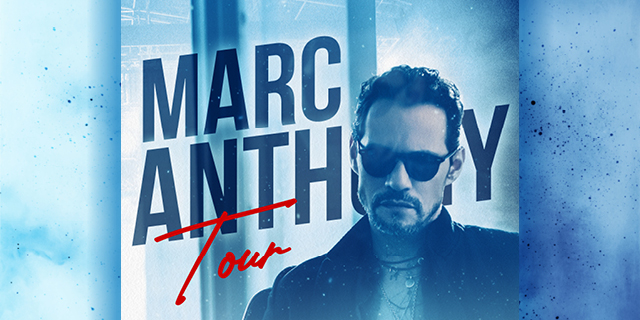 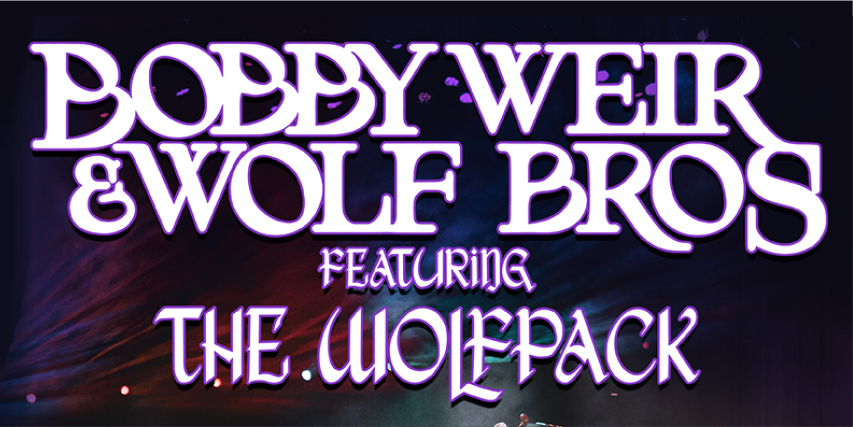 Your invitation to soundcheck, an exclusive VIP poster and more await